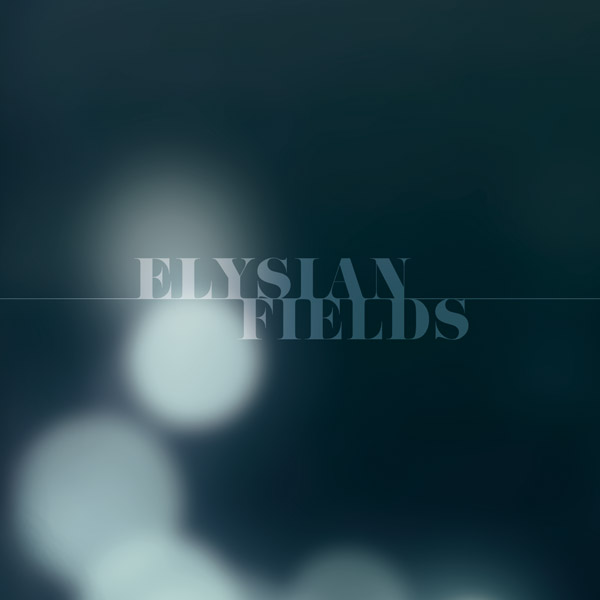 Additional info:
In 2014 EAR composed the music for A Streetcar Named Desire (Endstation Sehnsucht) by Tennessee Williams at the Magdeburg Theater and performed it live on stage during the shows. Six tracks on this album were produced especially for this occasion. To keep the character of a live performance, all the songs on Elysian Fields were recorded in one single day at the Golden Retriever Studios in Berlin.
Find more details about the theater play.
For more information, tour dates and complete discography, visit www.ear-theband.com 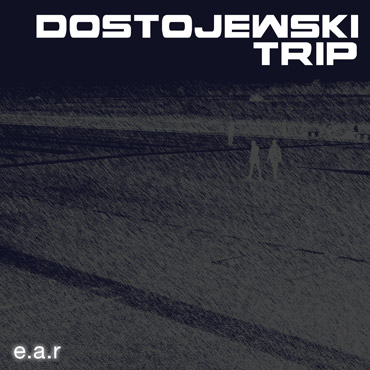 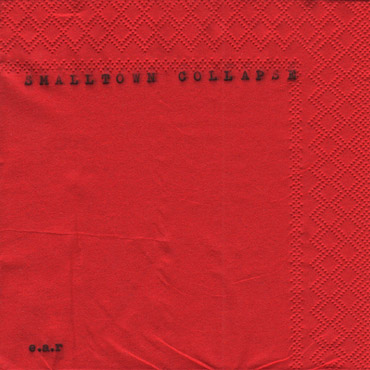 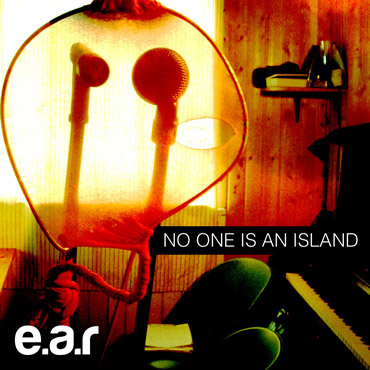 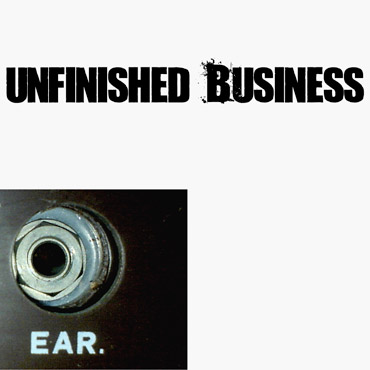