12 Jun Best Debut Prize for “The World is Mine” 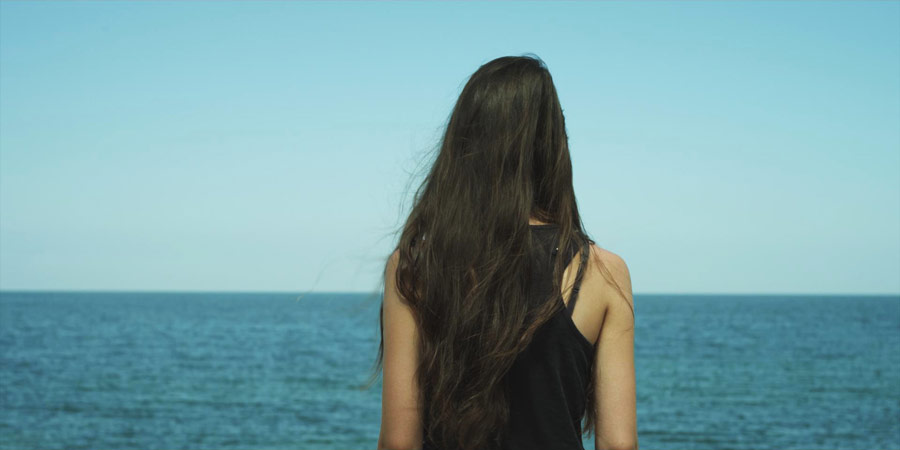 The World is Mine (Lumea e a mea), for which I worked on the sound design, won the prize for the “Best Debut Feature” at its premiere at the 14th Transilvania International Film Festival in Romania.
It has also been selected at the 50th Karlovy Vary Film Festival, one of Europe’s leading movie showcase. Screenings are planned for the beginning of July.

About the movie:
Sixteen-year-old Larisa lives in a small coastal town in a social environment where image and money afford power over others. With courage and a dogged determination that commands and intimidates, Larisa attempts to attain just such a “dream.” Talented Romanian first-timer Nicolae Tanase captures the most intense period of a person’s life with skill and disarming authenticity.